Tampa-based blockchain startup BlockSpaces has submitted a house bill in the Florida Senate to address food insecurity in St. Petersburg in 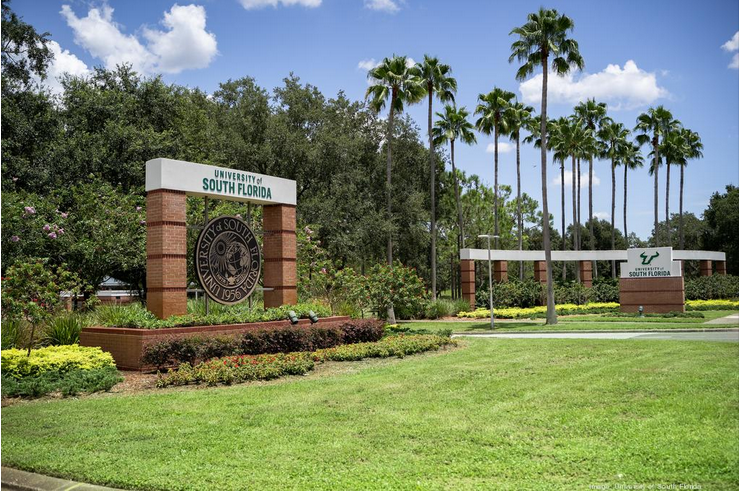 Tampa-based blockchain startup BlockSpaces has submitted a house bill in the Florida Senate to address food insecurity in St. Petersburg in partnership with the University of South Florida.

BlockSpaces, which will soon offer a B2B blockchain integration platform, submitted the bill with a $1 million request. The bill has been co-sponsored by House Representatives Ben Diamond and Jackie Toledo and supported by Senate Agriculture Chair Darryl Rouson.

The bill's official name is "Food Equity & Racial Disparities in Food Supply Chain Blockchain Pilot." USF began its relationship with BlockSpaces after the startup provided the technology for one of the university's Covid-focused research projects.

"Dr. [Marissa] Levine is one of the professors on the project that is tracking Covid vaccinations for the students, and she and I really aligned on the impacts of racial disparities and its impact on food deserts and food insecurity," said Rosa Shores, BlockSpaces co-founder.

If approved, the funding for the latest bill allows the university's Center for the Advancement of Food Security & Healthy Communities to conduct a pilot program, with the help of blockchain technology by BlockSpaces.

"I was becoming very familiar with the problems in downtown St. Pete and the ways Florida agriculture wanted to utilize blockchain," Shores said. "When Covid hit, that made the situation worse because now these people have to travel for food in the middle of a pandemic."

The pilot will look at many factors when it comes to addressing food deserts, which are areas that do not have access to fresh fruits and vegetables. The blockchain would be used to create an app connecting members of the Florida Black Farmers and Agriculturalists Association with St. Pete residents and minority-owned, food-related businesses. In the future, it could add features that could help with food safety, food worker conditions and more.

“This appropriations project request has the potential to be Florida’s first blockchain pilot project that would not only prove as a successful use case for the technology but also improve food tracking and traceability while solving the progressively worsening situation of food deserts in our most vulnerable communities," said Jason Holloway, government affairs advocate and member of the legislative committee for the Florida Blockchain Business Association, in a statement.

If approved, this would be the first state-funded blockchain project. Shores acknowledged the chance for funding would be rare in a year that has been littered with cuts across the board.

"With this year being so challenging, the chances they approve a blockchain pilot is slim," Shores said. "But I want to draw attention because it's very sad, and it's a really interesting and innovative way to address it."

If it does not pass, Shores does not believe this is something they will try to re-submit. BlockSpaces is currently in the process of solidifying the app it will launch later this year and raising a Series A funding round.

"It's really hard to say [if there is a Plan B] because the legs for this started 18 months ago," Shores said. "If someone gets wind of this and says, 'I want to fund this,' we would consider that, but we're focusing on our core software. It isn't, 'This failed, and it's time to file another bill.' That's not our business model. It's just an opportunity that started quite a while ago that we’re seeing to fruition."Article on Tampa Bay Business Journal