Tampa Bay Has Seen An Explosion In The Cryptocurrency Industry. 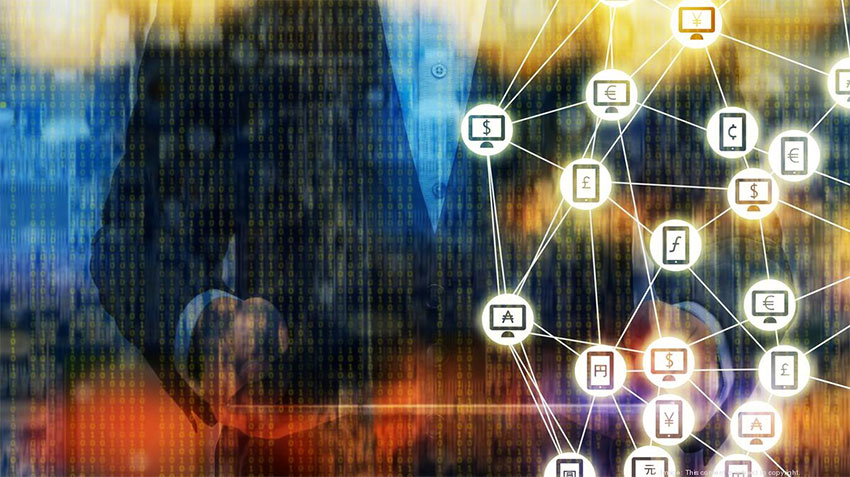 Gabe Higgins began attending the then-fledgling Tampa Bay Bitcoin Meetup group back in 2013, when cryptocurrency and bitcoin were not on the average person's radar.

He and his co-founder Rosa Shores eventually launched BlockSpaces in 2017, at first as an educational tool and meetup group to further boost the interest in Tampa Bay.

Nearly five years later, Higgins and Shore are joined by a slew of other cryptocurrency entrepreneurs and financiers, many of who have flocked to the region in the last 12 months.

"We've been seeing — broadly speaking — tech companies in the area see that Tampa is fertile soil to grow the innovative companies," Higgins said. "And it just took some time for other people to realize that. And so as all the other tech companies realize that, the emerging technology space is benefitting as well."

Many of the crypto funds or offshoot offices have taken root in Tampa after a founder relocated to the region. There's Nuke Goldstein, co-founder of New York-based Celsius, who bought a home in Tampa after visiting for one day. Funds like RSK Trading Group LLC launched locally after its then-Chicago founder moved to the region. Blockchain startups have also hit new heights, including Pocket Network, which earned $9.3 million six months after launching.

"I think we still have a ways to go; we have a lot less to prove, though," Michael O'Rourke, CEO of Pocket Network, said in a previous interview with the Tampa Bay Business Journal. "But for example, Celsius, which is a top crypto, moved their operation to Tampa, which is pretty cool. So, people are starting to recognize it."

"We believe the Tampa Bay region's talent, innovative spirit and quality of life will accelerate our growth initiatives," Wood said in a statement. "Ark is not a traditional Wall Street asset management firm, and we are looking forward to breaking the mold further by relocating to St. Petersburg, a city investing in technology, science, and innovation."

Beyond the simple boost in free marketing the area receives when names like Wood choose to move to town, crypto funds specifically can help grow the region's bottom line.

"Drawing in investors is a key part of any growing ecosystem and this means fresh capital," Higgins said, adding several more local traditional investment firms have reached out with the interest in fleshing out their own crypto funds. "This is bringing new eyes and new dollars as far as the opportunities that are emerging here, and investors are able to recognize that."

There's also the potential of more voices being able to impact emerging legislation at the statehouse.

"It gives us a strong position to take a leadership role in terms of crafting regulations in the space," Jeff Stanislow, COO at RSK Trading Group LLC said. "And whenever you have a lot of those principals in a hot area, there's leadership roles, jobs being created. It's just good for the area, the region, the state, and it's exciting."

While all are admittedly biased toward the crypto space, they also double down on optimism that this recent wave of interest will only continue to surge, further buoyed by the state's first-ever upcoming Blockchain and Bitcoin Conference.

"We gathered some people saying, ‘Let’s put Tampa on the map and have a party,’ and wanted to start small,” Goldstein said. “But more and more people joined, and we ended up with two days in Amalie Arena. And it will hopefully put Tampa as a place to be in my industry.”