In March 2020, when the coronavirus pandemic began, many investment firms took a brief respite in investing in new companies as they weather 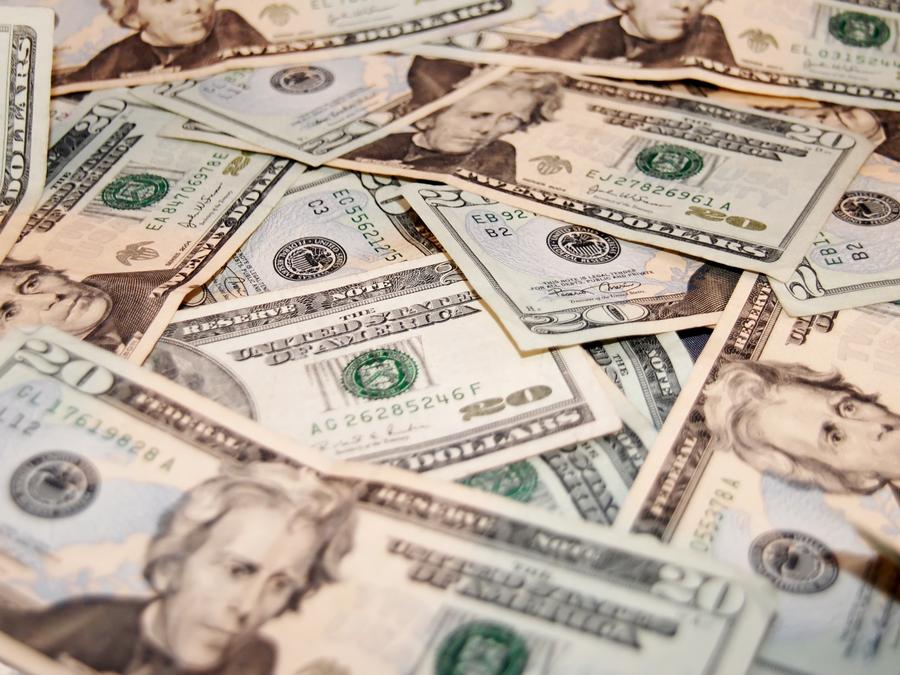 In March 2020, when the coronavirus pandemic began, many investment firms took a brief respite in investing in new companies as they weathered the storm.

That's quite the contrast to the $110.3 million that Tampa Bay companies raised in March 2021. While a few investments boosted that number over the $100 million mark, the remaining $15.3 million raised still shows Tampa Bay continues to garner attention in the Sunshine State and beyond.

We've rounded up all the deals from March below.

• Tampa-based Electus Global Education Co. has raised $100,000, according to U.S. Securities and Exchange Commission filings. The company is a developer and manufacturer of technology helping with financial literacy, entrepreneurship and career education. This is the first investment for the startup, according to the filing.

•Tampa-based COI Energy Services raised $2.5 million in a seed round. The investment came from a mix of venture capital firms, public entity funds and crowdfunding through Republic. COI Energy Services works with utility companies and businesses to conserve energy and give the energy to underserved communities. It will be seeking a $15 million Series A by the end of the year. Learn more here.

• Tampa's XGen, which uses artificial intelligence to help e-commerce companies, raised $7.5 million in its seed round. The majority of the investors were angel investors, along with participation from Florida Funders. Learn more about the deal.

• OPSWAT, the company that made waves when it relocated from Silicon Valley to Tampa in December 2020, raised $125 million through Brighton Park Capital. It will use the funding to continue to expand, namely through acquisitions and mass hirings. It's also eyeing an IPO in the next 18 months. More here.Article on Tampa Bay Inno