Proof Of Work Vs Proof Of Stake Blockchains

In my blockchain article, I mentioned that when a new block is generated on any blockchain, it needs to be validated by other nodes. If thes 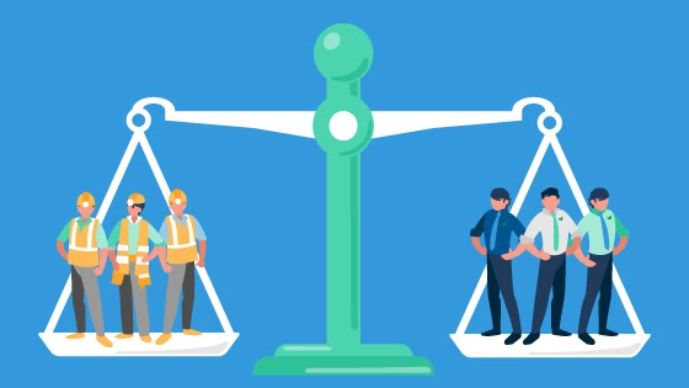 In my blockchain article, I mentioned that when a new block is generated on any blockchain, it needs to be validated by other nodes. If these nodes reach a consensus, the new block is added to the chain.

This is how every cryptocurrency makes sure that the coins cannot be duplicated, and every transaction is legit.

Currently, the two main mechanisms being used to cryptographically reach consensus on public, permissionless networks are Proof of Work (POW) and Proof of Stake (POS).

I’ll be examining both of these in more detail today. Let’s begin.

The idea behind proof of work is not new, it was first introduced in 1993 to prevent denial of service attacks and eliminate spam emails on a network. Satoshi Nakamoto improvised the POW concept in 2008 to validate new blocks in the Bitcoin network.

Under POW, miners use hardware to compete in solving the next cryptographic puzzle (also called a hash puzzle). These cryptographic puzzles need a lot of processing power to solve. So, the faster a miner’s hardware, the better chance s/he has to solve the next puzzle. Think of this as running in the Olympics, where athletes compete to reach the finish line. The faster athletes have a much better chance of winning.

The miner who solves the puzzle first generates a hash. This hash is used by other nodes on the network to validate the block. In return, the miner gets rewarded with a certain number of coins for solving the hash puzzle.

Proof of Stake was created in 2012 to solve some of the inherent problems in the POW mechanism. It is similar to POW in the sense that someone has to solve a cryptographic puzzle, and generate a hash.

However, in POS, there are no miners; there aren’t thousands/millions of nodes concurrently mining. The hash is not validated by every single node on a POS network; a small number of nodes is selected to verify the generated hash.

Whereas blocks are mined in POW, they’re minted/forged in POS (don’t worry, there’s no forgery going on). So, the biggest difference between the two is that POW has miners, POS has validators. In order to get a chance to mint/forge new blocks, a person has to deposit a certain number of coins into the network, this is the ‘stake’. Typically, these coins cannot be withdrawn for a certain period of time. Think of this as a term deposit account in a bank, where you lock away an amount of money for a certain length of time. This money is used as a guarantee that a validator won’t approve any fraudulent transactions. If a validator gets caught approving such transactions (by the other nodes that get selected to verify the hash), s/he loses access to his/her stake.

The next node to mint/forge the next block is chosen based on a number of factors, such as how many coins they have staked, how long the coins have been staked for, how much the reward for forging the block will be, and randomization to make sure that no single node can gain a monopoly.

With POS, there isn’t an endless rat-race going on between miners to solve the next cryptographic puzzle. Nodes stake coins to get a chance at minting blocks, and a node is selected at random to mint/forge every new block.

The biggest difference between the two mechanisms is that in POW there are miners whereas in POS there are validators. But it goes beyond that.

Remember the issues I mentioned with proof of work? The biggest issue is, to validate even a single transaction, energy costs are vast. On a yearly basis, Bitcoin uses more energy than all but the top 38 countries in terms of energy usage. Validating a single Bitcoin transaction consumes 707.6 kilowatt-hours of energy. That’s enough to power an average US household for a whole day. Thankfully, most of the energy is being derived from renewable energy sources all around the world. From hydroelectric dams in Iceland and China, to natural gas conversion to electric power being used to mine.

The energy usage is much lower with proof of stake, because only one node is selected to validate a block and not every node is actively mining (saving on energy/electricity).

Another issue with POW is the 51% attack. A 51% attack is an attack on a blockchain (usually cryptocurrencies) by a miner (or group of miners) owning more than half of the network's mining hash rate or computing capacity. These miners would be able to control the whole network; allowing them to alter any data, reverse transactions, or even duplicate/forge coins.

POS makes this type of attack much less of a threat, if not outright impossible. Owning 51% of all the coins on a network and then staking them is far harder than getting one’s hands on enough processing power. The validator can also get caught by other nodes, which are selected to verify the hash. Which means losing access to a huge chunk of coins.

Pros of Proof of Work

Cons of Proof of Work

Pros of Proof of Stake

Cons of Proof of Stake

POW and POS are both exciting technologies.

POW has had quite a head start and remains the reliable choice, at least for now. The most popular blockchain network employing POW is Bitcoin, with other examples including Bitcoin Cash, Litecoin, Ethereum, Dash, Zcash, etc.

POS is still very much in its infancy, and needs to be thoroughly tested before mass adoption. Currently, Cardano, Peercoin, Lisk, and NXT are using a POS mechanism, while Ethereum (ETH) is working on switching from POW to POS. POS has tried to cover the major shortcomings of the POW mechanism, but it still needs to be battle tested before mass adoption.

In upcoming blogs, we will discuss how consensus works for private or permissioned blockchains. 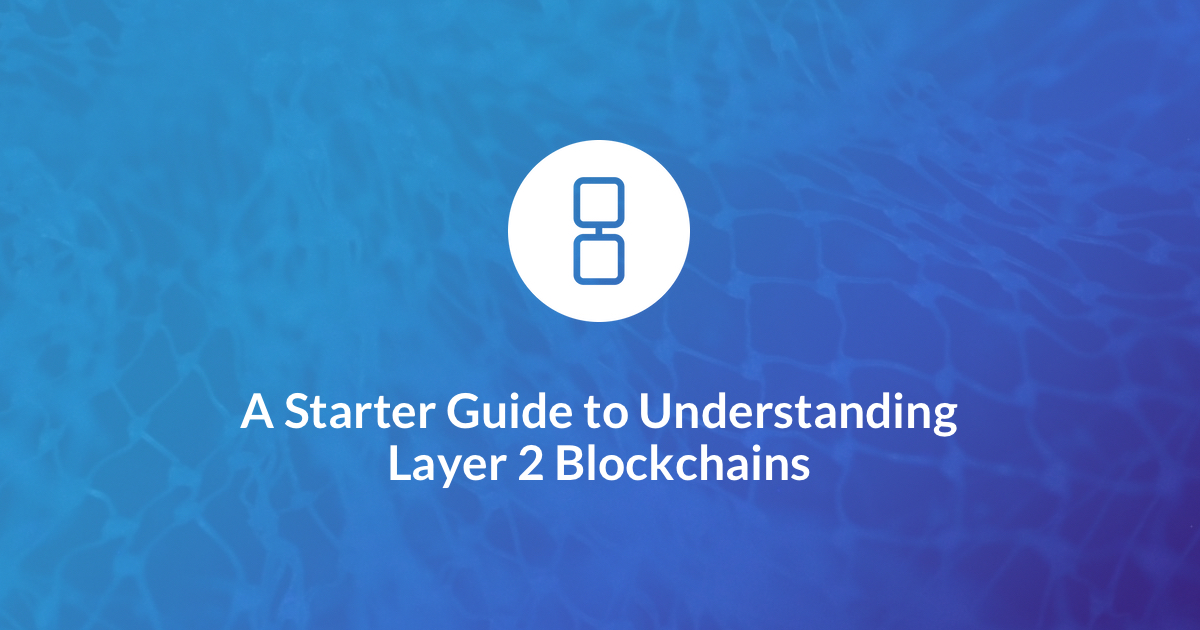 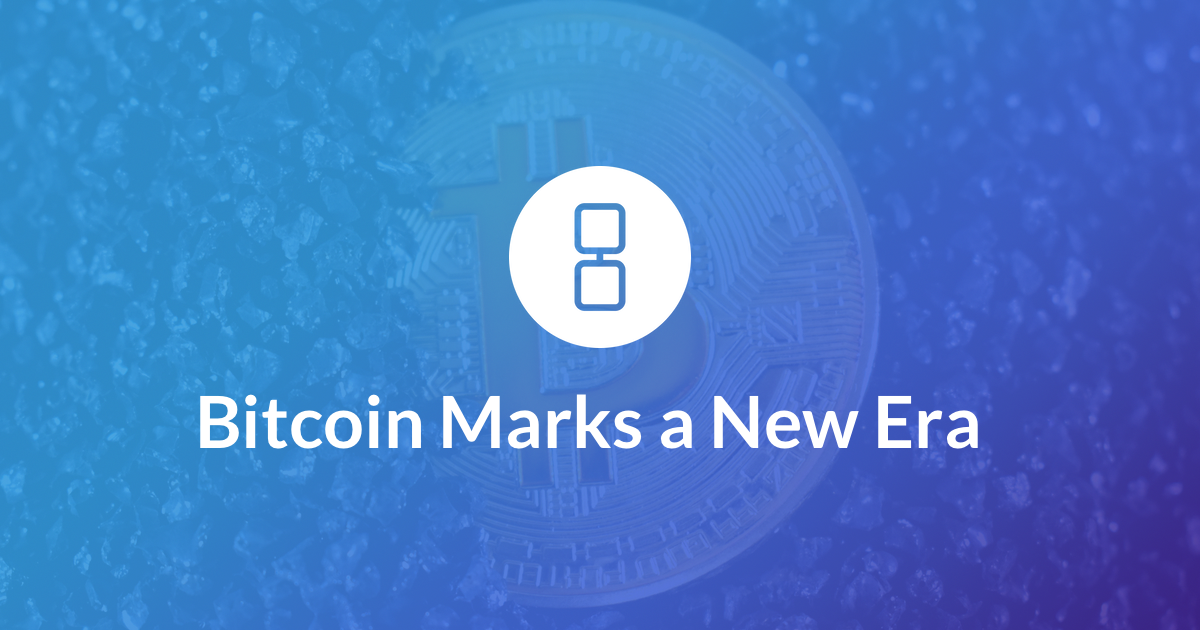 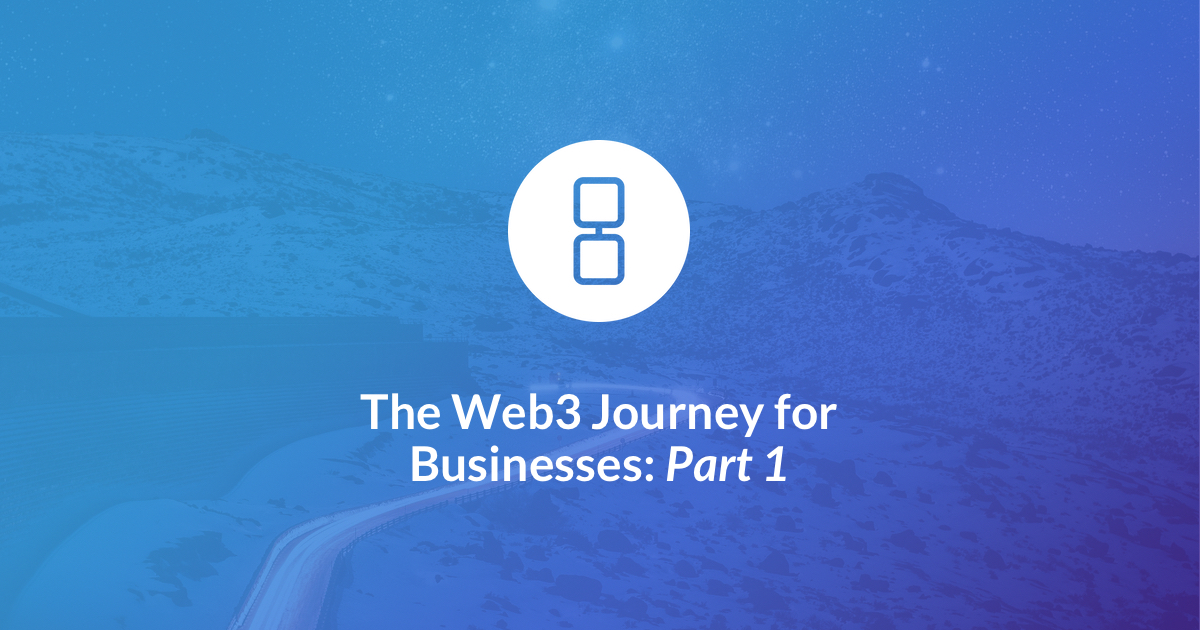