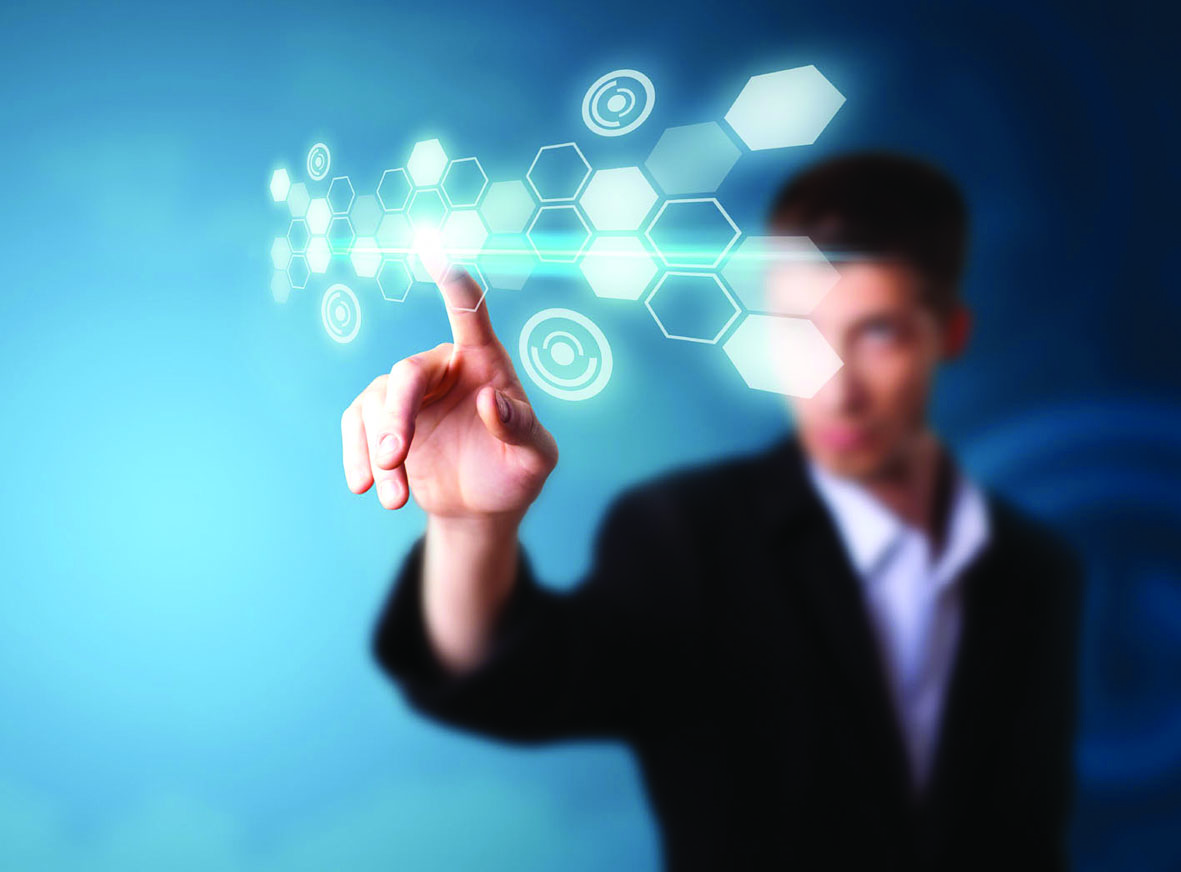 Both companies focus on blockchain technology, also known as distributed ledger technology, a digital information storage system that is best known as the technology behind cryptocurrencies, but with a variety of other uses.

For BlockSpaces, which is based at Embarc Collective in downtown Tampa, the just-completed angel/seed round was a milestone. Other than a small bridge loan, it’s the first outside capital for the company.

The company now is in the process of a larger $750,000 seed round, and also is converting from a limited liability company to a Delaware C Corporation.

ProCredEx was formed two years ago as a joint venture between Hashed Health and Tenon Consulting Solutions. The firm is launching a statewide pilot initially across the Michigan healthcare market, and has several additional regional markets it plans to open later in the year.Article on Catalyst