Onboarding A Billion Users To Bitcoin

Onboarding the first billion users to Bitcoin requires a solution that scales Bitcoin to compete with the throughput of Visa or Mastercard. 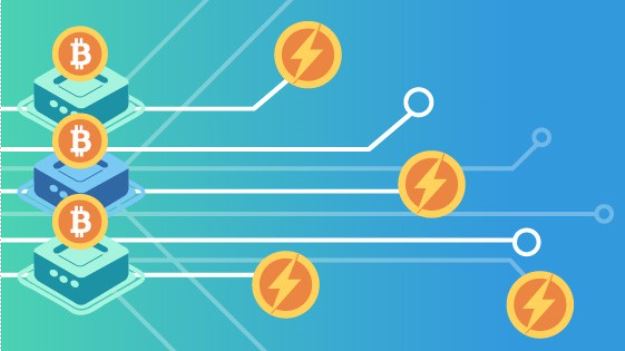 A payment channel is a financial agreement between two parties to "stake" their Bitcoin to perform off-chain transactions. The Lightning Network maintains the security of Bitcoin by funding and closing channels with Bitcoin transactions. When two parties want to start a channel, they deposit their Bitcoin into a 2-of-2 multisig address. This is called the funding transaction and when confirmed on the Bitcoin blockchain, the participants are in the Lightning Network protocol.

You can think of a payment channel as an abacus. The beads on the wire represent the Bitcoin balance in the channel and the beads on each side represent the liquidity for each party. When you transact over Lightning you are pushing the beads, or Bitcoin, to the other side of the abacus.

The Lightning Network is also drawing attention from businesses due to its potential cost savings. A merchant pays around 3% for every card transaction. A merchant can pay less than a penny in fees to start accepting Lightning payments. Additionally, Lightning payments are settled instantly. A merchant does not need to wait days, or even weeks, for a payment to clear.

Interest in Bitcoin has surged in the past year. Due to the surge, there is increased attention and excitement over Lightning, and businesses are joining in on the hype. The future is bright for Bitcoin and Lightning. Having the ability to use Bitcoin in everyday life will quickly become a reality with the expansion of Lightning.