Junior Achievement Adds Another Tech Partnership, This Time With An Eye On Blockchain 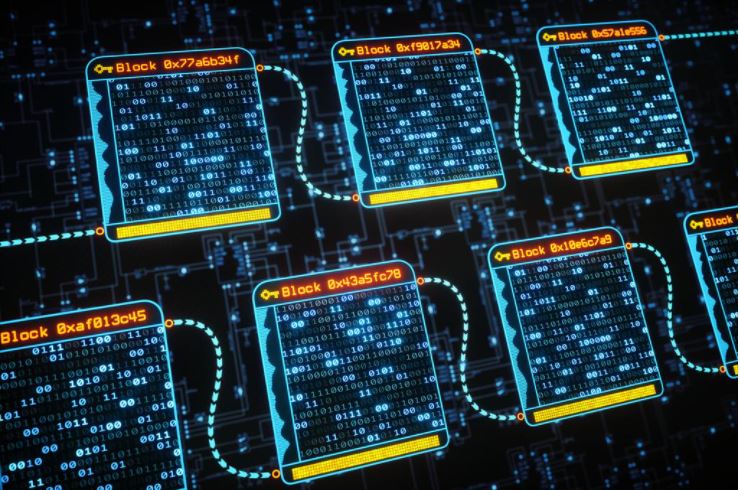 Junior Achievement of Tampa Bay has gotten into cybersecurity and boosting entrepreneurship and now it is dipping its toe into blockchain with the help of a local organization.

Junior Achievement has teamed up with BlockSpaces, which does everything from host panels on how to use blockchain within specific sectors to meetups for tech professionals. This follows Junior Achievement and ReliaQuest announcing a partnership to bring cybersecurity training to high school students and most recently with Embarc Collective to create an entrepreneur lab.

BlockSpaces and Junior Achievement will kick off its partnership with a Blockchain for Teens workshop on Feb. 20, 2020 at the #PAY Tampa Bay fintech event.

Rosa Shores, co-founder and CEO of BlockSpaces, has evolved the organization from a meetup facilitator to an all-encompassing educator on blockchain. While many are using blockchain as a form of cryptocurrency, it is a ledger that can be used to record transactions and payment processing.

"We see nearly every major company across multiple industries interested in hiring blockchain talent in some form," Shores said in a statement. "These are incredibly high-paying jobs and we want to inspire the youth of Tampa Bay to pursue this exciting field of study. We also know that blockchain spurs the imagination of so many, and we hope to ignite a new generation of entrepreneurs to change the world in ways that maybe we can’t even conceive of today.”

“We want our talent to stay here instead of leaving the state for high-paying jobs and entrepreneurial opportunities," Shores said. "That starts with a diverse talent pool both current and future. We hope to send a clear message to the youth of Tampa Bay that they have support here with the most cutting edge tech there is right now: blockchain.”Tampa Bay Business Journal Article Link