Integration As A Link To Blockchain Interoperability

As of January 2021 there were 4.66 billion active internet users worldwide – roughly 59.5 percent of the global population. Our world ha 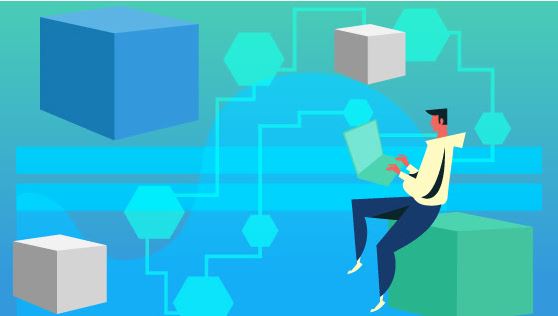 As of January 2021 there were 4.66 billion active internet users worldwide – roughly 59.5 percent of the global population.

Our world has gained an immense appreciation of the Internet’s capabilities and oftentimes, we take technology for granted. However, many are unaware of the execution it takes to perform even the most simple tasks. We rely on multiple layers of infrastructure and APIs that were built over many decades. While the Internet enables us to seamlessly share and exchange information across the globe, it falls short on delivering fundamental properties such as authentication, traceability, and inclusivity required to establish trust and secure information. This has increasingly become an area of concern specifically for companies with complex supply chains. Web 3.0 aims to tackle such challenges.

Without a doubt, the term “blockchain” is now widely used across multiple industries. Many businesses are not just discussing blockchain anymore, but how blockchain can actually help their supply chain issues that were exposed from the pandemic. Although many have recognized and even used blockchain solutions, both integration and interoperability have become one of the greatest obstacles for widespread blockchain adoption. For example, there are currently a number of functioning blockchain ecosystems, but they are built on different networks with no way of communicating with one another. Often, end-to-end users are forced to integrate with the blockchain technologies and standards that are dictated by their dominant customers or networks with no ability to pull data into their own existing systems to derive business value. This dampens the incentive to participate in these networks and becomes an unfortunate barrier of widespread blockchain adoption. Bitcoin and Ethereum are two of the most popular networks, but it is currently very complicated and costly to build applications utilizing both chains in any meaningful way. The lack of robust cross-chain protocols and infrastructure is staggering.To fully realize the power of blockchain technology, there is a need for an array of new components in the ecosystem: we need to ensure the chosen solution integrates with the existing system, APIs, cross-chain monitoring infrastructure and tools, and more. Put together, with true interoperability, blockchain users will be able to connect across ecosystems, as they currently do with the World Wide Web – all while reaping the benefits of decentralization, such as reduced points of weakness and improved data reconciliation.The BlockSpaces platform has a solution. Within any ecosystem or business process, there are layers of technology that may require integration and potential interoperability. Our workflow automation platform utilizes a library of pre-built integrations to connect everyday business applications with multiple networks to provide data visibility and efficiencies beyond individual, disparate systems and information silos.

Our team deeply believes in and understands blockchain technology and has seen firsthand the problems associated with not deploying a solution that can natively integrate. We deliver a code-free interface without requiring significant technical expertise making connecting to a blockchain-friendly environment seamless. Our platform allows developers to develop products faster; saving weeks of development time that would otherwise be spent developing and maintaining connections to third-party APIs, blockchains and ERPs.

As we take important lessons learned from the evolution of the Internet and apply them to blockchain and its place alongside other emerging technologies, it is imperative to make integration a top priority and register it as being non-optional so we can push further into a true interoperable Web 3.0 world.

If you are interested in being a part of the future of blockchain integration, BlockSpaces is now accepting reservations for our early access Pilot Program.

Why join our pilot program?

Clearly, we get a lot of value from the feedback we receive from pilot customers. But, what are the big wins for you?

Improved Connect: Benefit from a multitude of improvements resulting from feedback from ALL pilot customers in addition to your own. 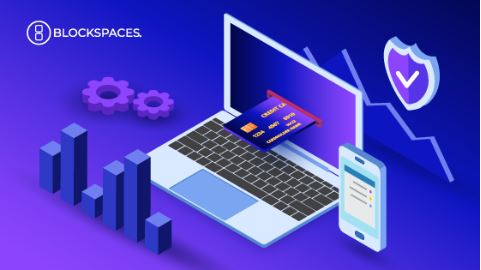