Tampa-based BlockSpaces, the blockchain-focused tech company, has raised $1.2 million in a seed round. The company, founded in 2017, rebrand 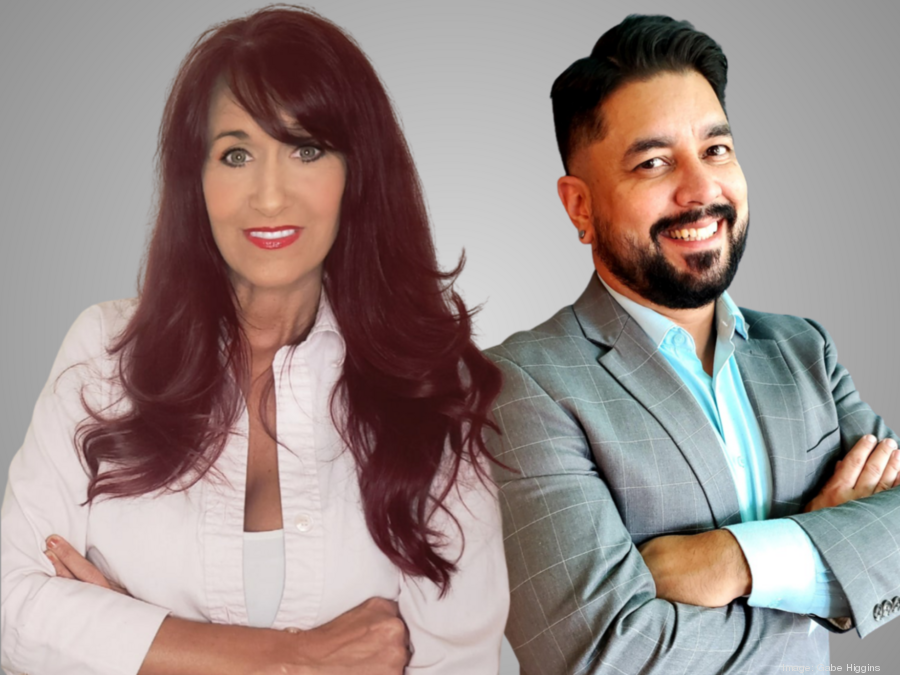 Tampa-based BlockSpaces, the blockchain-focused tech company, has raised $1.2 million in a seed round. The company, founded in 2017, rebranded from a blockchain innovation hub to an enterprise development in 2019 and will offer a B2B blockchain integration platform, BlockSpaces Connect. The tech company caught the attention of San Francisco area-based Leadout Capital, which led the round. Silicon Valley-based Brighter Capital and Tampa-based BlockFund Ventures also participated in the round.BlockFund Ventures counts former AgileThought executiveJames Olsonand AgileThought co-founder,Ryan Dorrell, among its members.

"This last year has proven that finding talented founders building innovative companies has no geographic boundary,"Ali Rosenthal, managing partner of Leadout Capital, said in a statement. "Our criteria is not simply following others to a trendy city, but to evaluate standout and diverse leaders everywherewho we regard as gritty, focused and empathetic. We see these attributes and more in Rosa [Shores] and Gabe [Higgins] with BlockSpaces and are enthusiastic to lead the round and extend our commitment to blockchain technology."

Greg Pierce, former chief cloud officer at Tribridge affiliate Concerto Cloud, participated in the round as a private investor, along with Tribridge co-founderTony DiBenedetto.

"They have been pioneers in blockchain and will continue to help many companies accelerate innovation," DiBenedetto said in a statement.

The new funding will be used in a number of ways including scaling operations, ramping up development of the core software and hiring. The company has five employees, including its CTOChris Tyler, who left IBM to join the team. There are plans to bring on 10 more employees to the core development team.

"The roots and the soul of BlockSpaces will always be ecosystem cooperation and a diverse network of participants, just like it is for blockchain,” BlockSpaces co-founder Higgins said in a statement. “We could not be happier with how that is represented with the group of investors behind this funding round.”

BlockSpaces co-founder Shores told Tampa Bay Inno the company will open a Series A by the end of the year for an undisclosed amount. According to Crunchbase, this is the first woman-led blockchain startup to raise over $1 million in Florida.

“We live in a new global world where technology, thankfully, continues to erase the lines between geographic borders and diversity of thought needs to be at the center of business,” Shores said. “I look forward to a breakthrough year for underrepresented founders in this industry, regardless of where they happen to be located.”Article on Tampa Bay Inno